Besides the group tours listed below, Hoyt Sherman Place is available for self-guided tours at no charge.

Sign up for a tour curated for students during the school year or in the summer. Please register at least 2 weeks in advance for tours.

Tours and classes are available for Scouts with badge-earning opportunities. See the registration link for more details. Please register at least 3 weeks in advance for classes.

Hoyt Sherman Place is available for group tours. Please register at least 2 weeks in advance for your group tour. Organizations that have enjoyed touring our historic location include: PEO, Questers, college alumni, state and local historical organizations, teachers, and more.

Register For A Tour 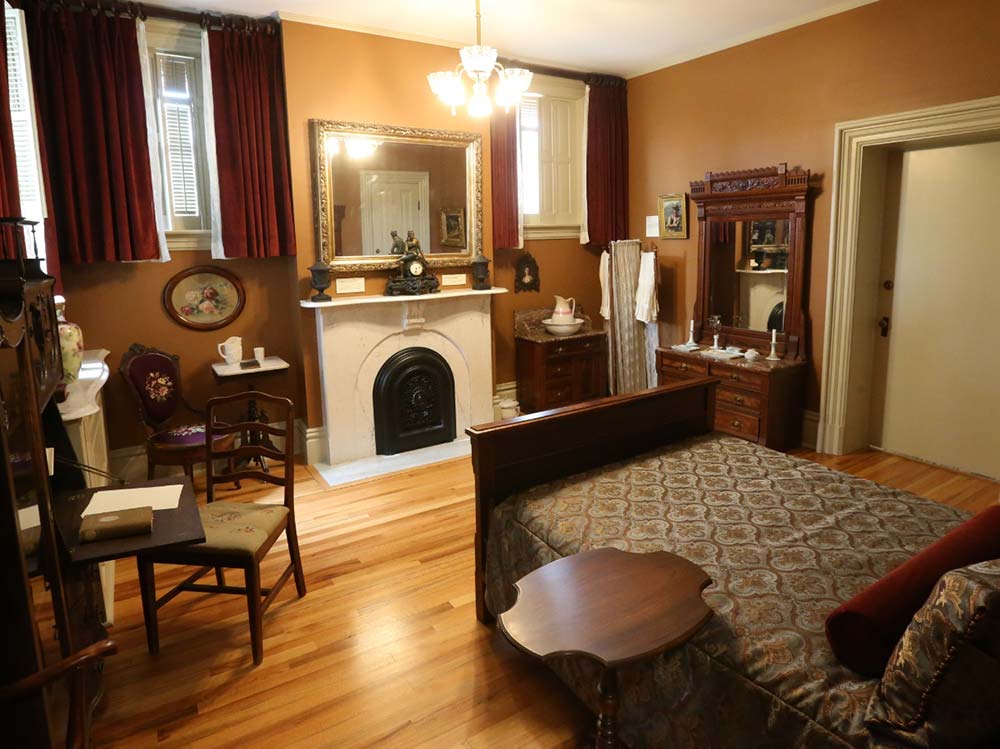 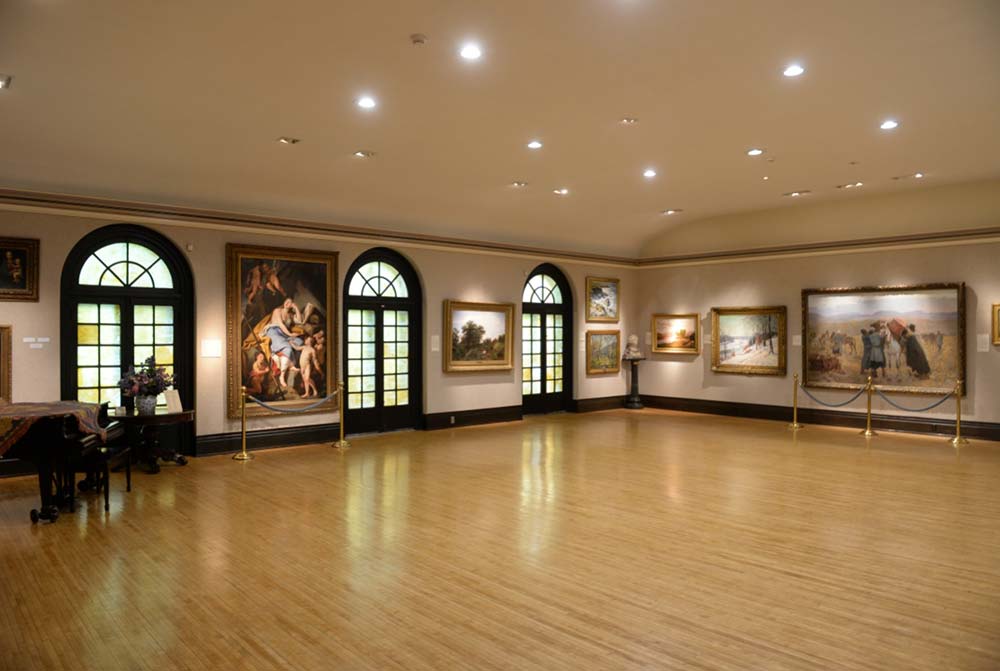 EDUCATIONAL RESOURCES FOR STUDENTS AND TEACHERS

Hoyt Sherman Place is a historic location dating back to its creation in 1877. Not only was it the home to Hoyt Sherman, one of Des Moines’ founding fathers, but it also comprises the first art gallery in Des Moines (1907) and a historic theater (1923), both added by the Des Moines Women’s Club.

Find educational resources below to help your students discover the significance of this historic treasure.

HOYT SHERMAN: VENTURING INTO THE UNKNOWN

This lesson will explain why Hoyt Sherman decided to take a chance and leave his home to venture West to explore unknown lands in hopes of opportunity and prosperity.

When Hoyt Sherman arrived in 1848, the population of Des Moines was only 127. He took on many jobs and roles that helped Des Moines become a business and cultural center. He studied law and passed the Iowa Bar in 1849. He worked with other community leaders to establish post offices, schools, waterworks, banks, and railways. This gave Des Moines a strong infrastructure for increasing the population rapidly. The population increased to 22,000 in 1880 and 50,000 in 1890. His business and law background gave him the knowledge to create Equitable Life Insurance Company. This was a huge boost to the economy of Des Moines and helped to establish it as one of the insurance capitals of the world, which it remains to be to this day.

The Sherman family had a big impact on the United States during the mid-1800s. Other family members include Civil War General William Tecumseh Sherman, John Sherman, writer of the Sherman Anti-Trust Act, Ohio Senator, and Secretary of Treasury, and Lampson Sherman, newspaper owner and mayor of Des Moines.

Samuel Hawkins Marshall (S.H.M.) and Margaret Byers donated a large collection of art, furniture, and artifacts to Des Moines Women’s Club in 1912. S.H.M. Byers was a Civil War Veteran, United States Consul-General to Switzerland and Italy, writer, and poet. This education piece will explore the man who contributed so much to Iowa and to the history of the United States.

Des Moines Women’s Club started collecting art in 1893 at the Chicago World’s Fair. Once they secured a meeting place at Hoyt Sherman Place in 1907, they built the first public art gallery in Des Moines. The women were true supporters of art and artists in the community.

Some of the artists in the collection include:

For best results, use this study guide while touring the Hoyt Sherman Place gallery.

Hoyt Sherman Place includes an intimate theater, a historic mansion, and a majestic art gallery. The first structure was Hoyt Sherman’s family home. It was built in 1877. After his death in 1904, it was sold to the city of Des Moines, and in 1907, it became the “clubhouse” for Des Moines Women’s Club. They added the art gallery in 1907 and the theater in 1923.

The Mansion Study Guide will help explain some of the differences between Victorian architecture and the architecture of today.

Select Your Type of Tour Below

We are open to school tours! Please give us at least two weeks notice. We can customize your visit for general history of Hoyt Sherman Place (1877 to today) or Hoyt Sherman Place Art Gallery (1907 to today). Tour times are from 10:00 AM – 4:00 PM, Monday through Friday. Tours usually last about 60 to 90 minutes.

Please have parent or Troop Leader fill out this form. We will send you a follow-up email with payment information.

First option: Art Classes are $200 for 8 Scouts and a Troop Leader. Each additional Scout is $25.
Second option: $30 per Scout, minimum 5 Scouts.

We are open for guided group tours! Tours include Hoyt Sherman Place Mansion, Art Gallery, and Historic Theater. Tour times are from 10:00 AM – 4:00 PM, Monday through Friday. Tours usually last about 60-90 minutes. Tour charge is $5 per person. Please bring payment with you on the day of your tour.