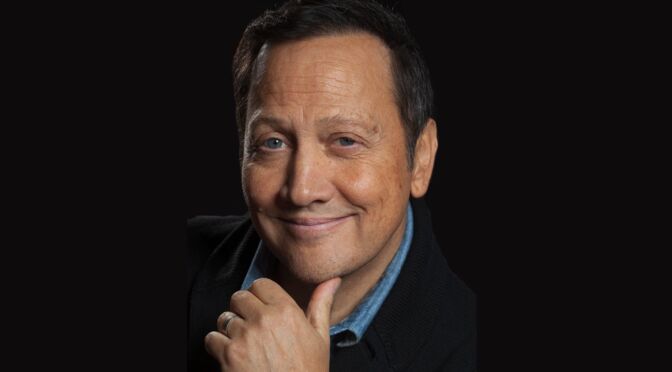 Rob Schneider is an accomplished actor, comedian, screenwriter, and director. A stand-up comic and veteran of the award-winning NBC sketch comedy series Saturday Night Live, Schneider has gone on to a successful career in films, television, and worldwide stand-up comedy tours.

Schneider’s directorial debut was the comedy BIG STAN, in which he also starred in the title role. In 2010, he released his first comedy album, “Registered Offender,” a collection of audio sketches and songs. That year Schneider also revived his stand-up career with an international tour and has continued to tour nationally and internationally ever since.

Schneider is currently co-starring in Netflix’s “Home Team,” starring Kevin James and is embarking on his next stand-up comedy tour. In addition, Schneider recently completed production on the film “Daddy Daughter Trip,” which he produced, directed, and starred.